DUBAI  – Peshawar Zalmi beat Quetta Gladiators by two wickets in a close-match that was decided in the last over.

Batting first, Quetta Gladiators were bowled out for 128 runs with Pieterson scoring 41 and Rilee Rossouw adding 38 runs to the scoreboard.In reply, Peshawar Zalmi chased the required target with 4 balls to spare. Shahid Afridi played a brilliant knock as he scored 45 runs of 23 balls while also finishing things off in style with the two boundaries in the last over.

Darren Sammy will be leading Peshawar Zalmi side while Quetta Gladiators would as usual play under the captaincy of Sarfaraz Ahmad.

Peshawar Zalmi played with the same squad while Tymal Mills and Umar Gull have been replaced for Perera and Anwar Ali in Quetta Gladiators side. 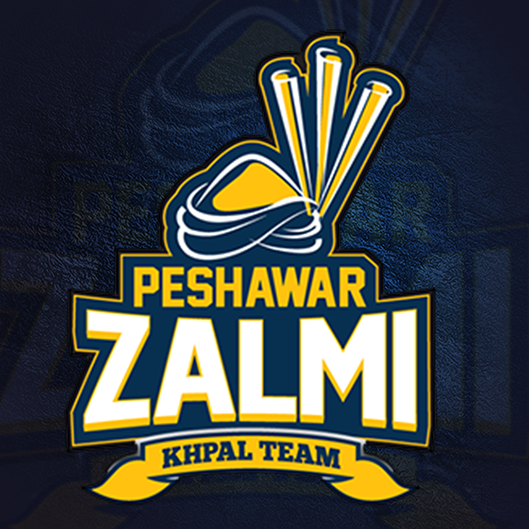 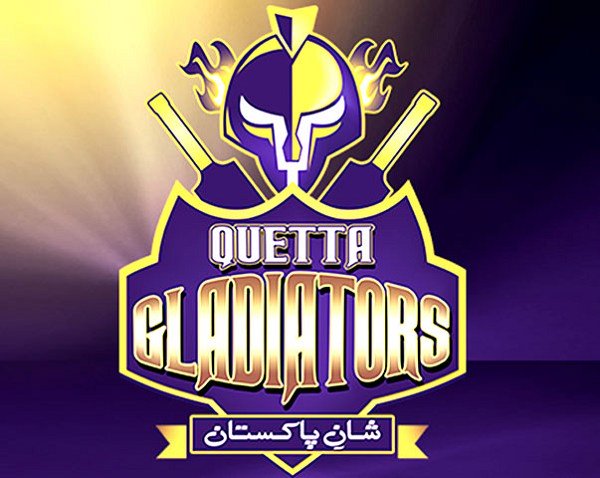