(Web Desk) – The secret weapon of success by many athletes besides counting sheep has been revealed by the patterns of how they sleep. Nick Littlehales has been advising athletes for more than two decades on why there is more to a good eight hours sleep per night. He’s one of the most sought out elite sports sleep coach in the world.

Geoffrey Boycott on the eve of his greatest victory, scoring his hundred runs in front of his doting Yorkshire public, he could not sleep.

He tried watching television. When he finally tried to sleep the room was too hot, Boycott called the night porter to show him how the air conditioner worked, an hour before the dawn broke over Leeds.

When he arrived at Headingley stadium in Leeds Boycott felt terrible. Then, 20 minutes since he began his innings, another feeling washed over him. He felt balanced, relaxed and in command on his performance. At ten minutes to six he drove Grey Chappell to the boundary and embraced a victorious century.

Was this an example of Boycott’s determination taking him through or was his body clock accidently clicking into gear just when he needed it to?

Nick Littlehales would go for the body clock. Since 1990s he has been advising athletes on what’s the best way to sleep, according to the Independent. 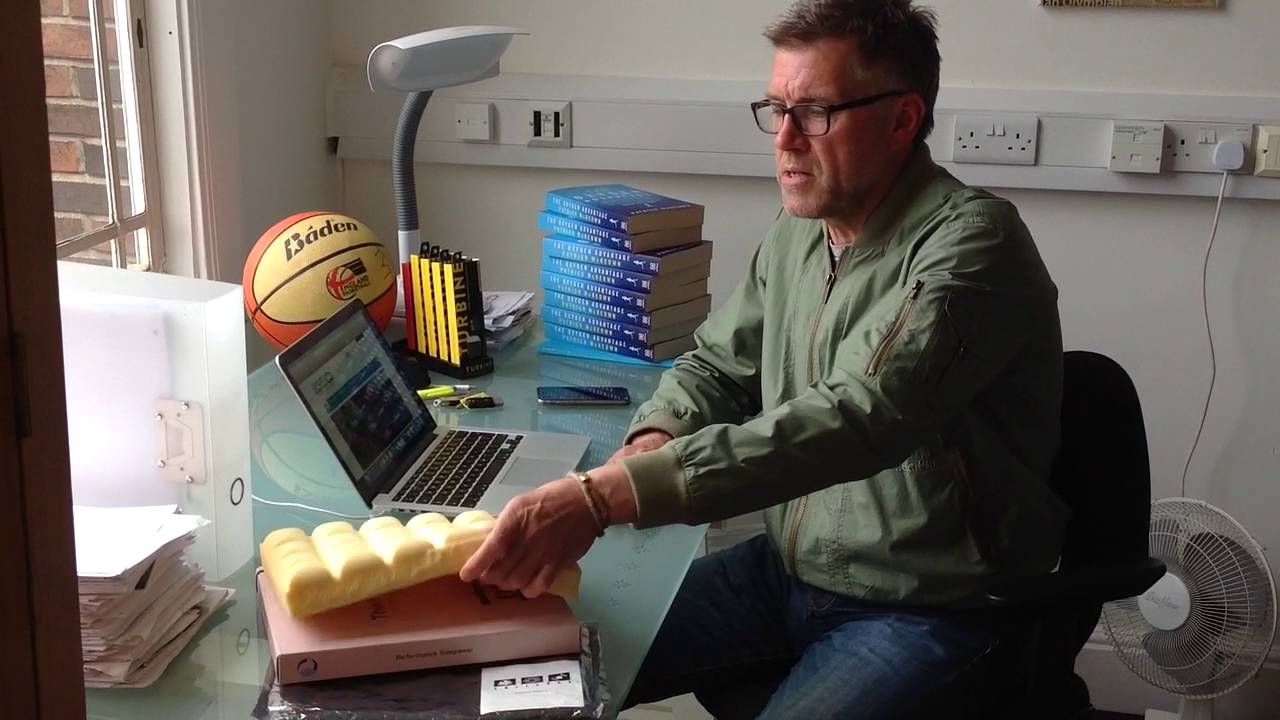 Nick Littlehales who has worked with famous athletes consulting them on how to improve their sleep patterns. Photo: YouTube

The sleep guru does not believe in the traditional eight hours continuous sleep, arguing that the continuous sleep causes unnatural rhythms which can lead to least productivity during the peak working hours. 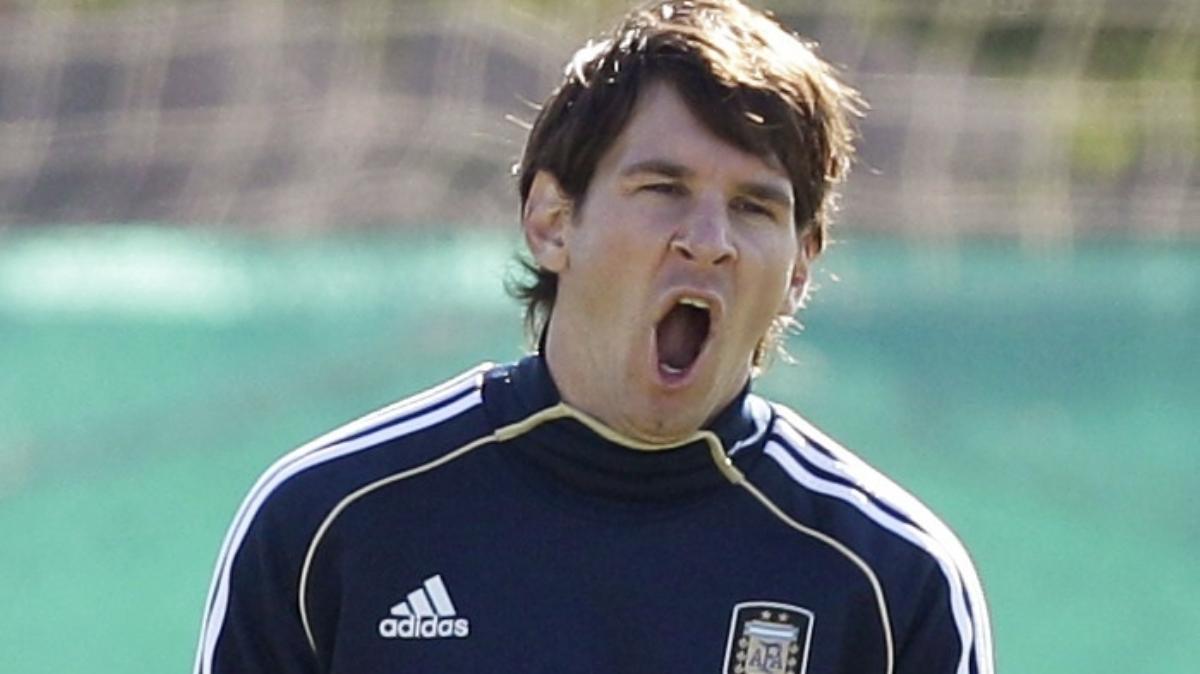 In case of a sportsman, being productive and active throughout the day especially during the training sessions is quite important.

Littlehales has many famous clients, including Cristiano Ronaldo.

“Anyone who has ever worked with Ronaldo knows that if you have a discussion in the corner of the room, he will come over and ask what you are talking about,” said Littlehales, who worked as Slumberland’s marketing director in Oldham before launching himself as a sleep consultant. 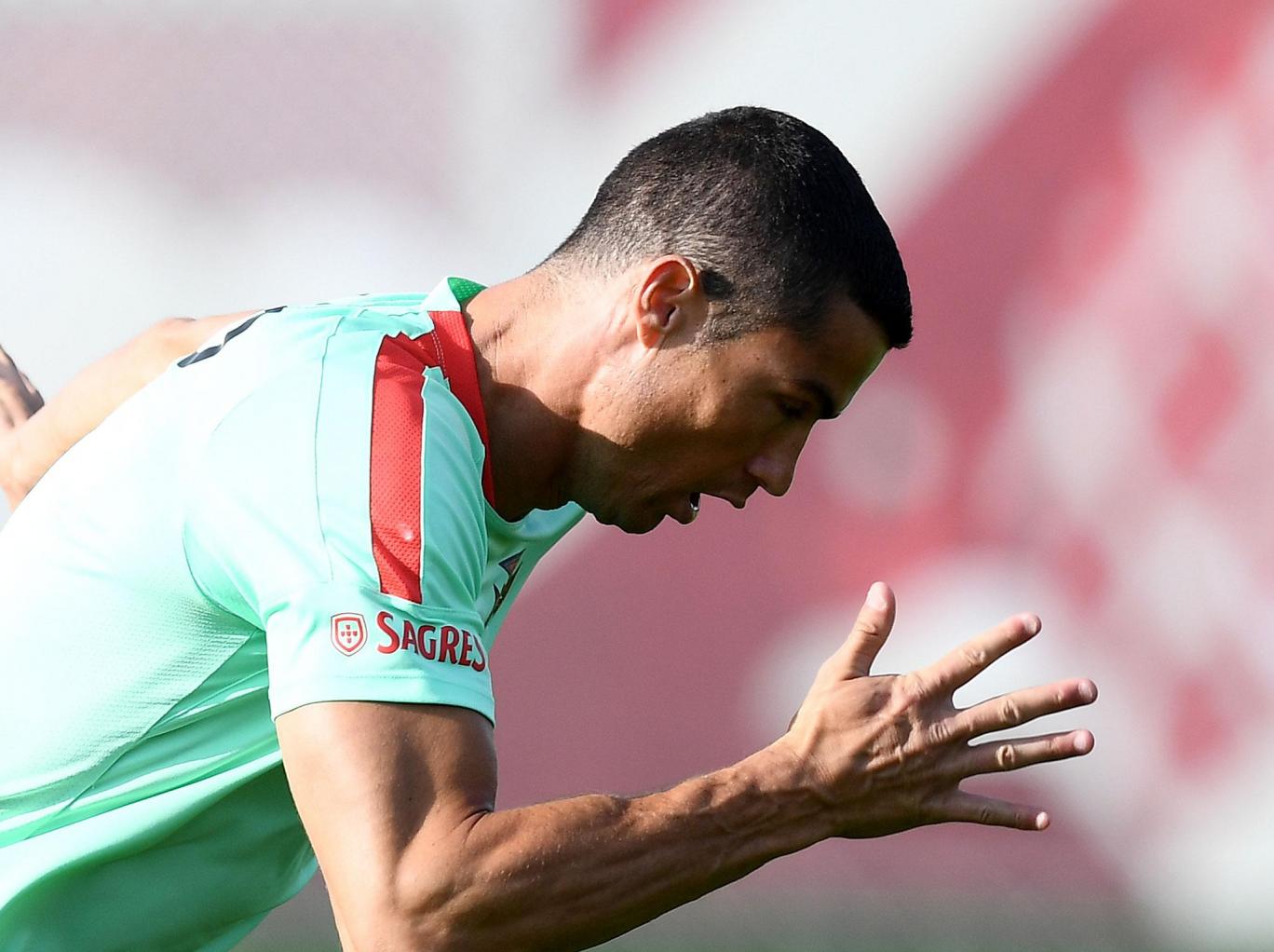 “I was invited to Real Madrid when Carlo Ancelotti became manager. I was standing on the edge of the training pitch, talking to the Madrid staff, when Ronaldo ran over. He had been training all day and you would have expected him to run straight to the dressing room for a shower but he asked what we were discussing.

Littlehales aims to advise all his clients for five 90- minute ‘sleeps’. An hour before Ronaldo goes to bed the superstar footballer turns off his phone, stops watching television or any other screens.

The most important aspect for the sleep consultant to advice his clients is to sleep in foetal position in a fresh laundry. Littlehales also asks his clients to refrain from luxury mattresses that claims to hug the body’s contours.

“All you need is 10 centimetres of foam,” he said. “Why, when you go camping and start sleeping on a thinner mattress do you wake up feeling fantastic? I’ve been working with Team Sky for a number of years and during every Tour de France, Giro d’Italia or Vuelta a Espana, we go ahead to the hotels making sure the cyclists sleep on exactly the same mattress every night.”

Littlehales demonstrates in a video showing how his creation ‘sleeps kits’ work. Sir Bradley Wiggins a famous athlete, winner of Tour de France slept on a couple of pieces of foam- but sleeping correctly.

During London Olympics, Sir Chris Hoy, the Olympic legend slept on the floor of a five- star hotel room on a sleeping kit despite he was given an unused bed.

“I was lucky in that one of the first people I wrote to about sleep was Alex Ferguson,” he said. “It was the late 1990s and Manchester United were having dreadful problems with Gary Pallister’s back to the extent they were even contemplating spinal surgery. We thought his mattress was part of the problem and, although it didn’t completely cure his back, it helped enormously. With any other manager, my letter would have gone straight in the bin. I stopped working with United the moment he left.

“It’s got to the stage where I do more than advise ‘posh’ football clubs. I was asked by the Rugby Football League to talk to players from all 16 of their clubs. They were stressed and, because of that, they were addicted to supplements, caffeine and alcohol. What they really needed to combat stress was to learn how to sleep.”

Tennis: Nadal eyes number one in Montreal with Murray sidelined

I love India, give my regards to friend Modi: Trump tells...