(Web Desk) – A man broke into an Arizona mosque earlier this week and desecrated copies of the Quran, the Islamic Center of Tucson reported.

The suspect entered the mosque on Monday around 3:30 a.m. and ripped copies of the Quran before throwing them on the floor, according to a post on the center’s Facebook page.

“He ripped copies of the Qur’an and threw them around the prayer room before leaving the building,” the center wrote

“Thankfully no one was hurt. The Tucson Police Department are looking for him.” 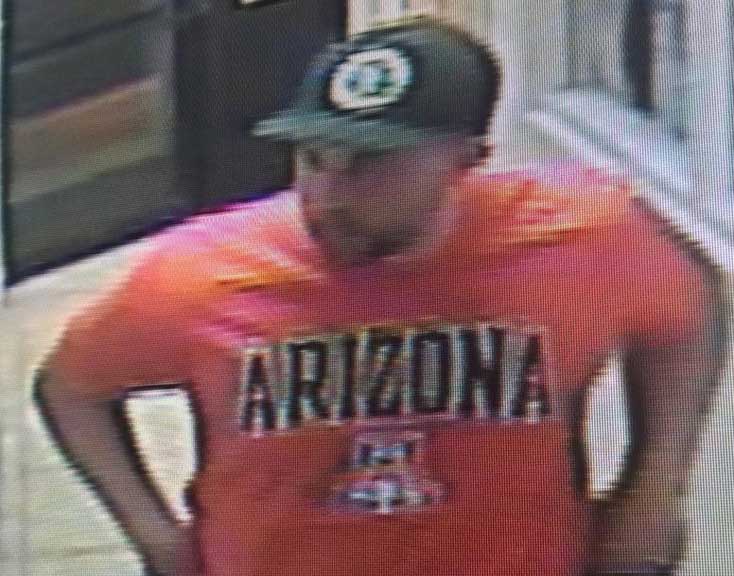 Suspect involved in the incident

Surveillance footage circulated by the center showed the suspect wearing a red University of Arizona T-shirt and a baseball cap.

The center described it as an “isolated incident.”

Another eleven flights cancelled due to PIA, PALPA tiff

Tennis: Nadal through to last eight in Rio

22 tonnes of coal for Sahiwal power plant ‘disappears’ from train

Will complete delimitations as per new bill till May 2018: ECP...