(AFP) – Today marks 70 years since British India split into two nations – Hindu-majority India and Muslim-majority Pakistan – and millions were uprooted in one of the largest mass migrations in the history.An untold number of people – some estimates say up 2 million – died in the savage violence that followed, as Hindus and Muslims fleeing for their new homelands turned on one another, raping and butchering in genocidal retribution.

Five people who witnessed that bloody division told AFP of their fear, losses and attempts to rebuild their lives.

Nisar Akhtar, now a retired statistician in Karachi, was six years old when the smoke began to rise every night from the villages surrounding his family’s home in Hoshiarpur district in Punjab state – Sikhs, his father said, burning the surrounding areas.

Every day from that moment on they “faced the fear of being or not being”. Eventually, after one failed escape attempt which saw his father separated from his family, they managed to flee to a refugee camp before beginning a 21-day walk into Pakistan, which was when the real nightmare began.

Sikhs attacked their caravan of several thousand people repeatedly. “They would toss the children in the air with their spears. I saw infants, children, and elders with spears pierced in their bodies. They were moaning with pain and I passed, skipping them.” 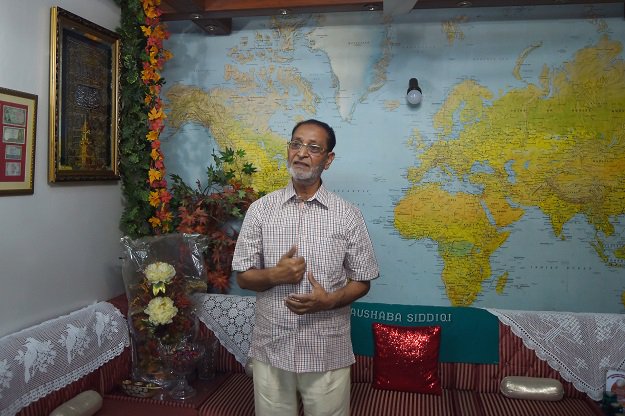 “What could I have done? People were reeling in pain and shouting for water and we were too insensitive to help them. Everybody was concerned with his own life.”

He clung to his mother’s shirt so as not to lose her. She was also carrying his newborn sister. “At one stage, I am not sure whether knowingly or inadvertently, she left the baby lying on the ground. I asked her, ‘Where is my sister?’ ‘I don’t know,’ she flatly replied… I went back and I saw her [the baby] lying on the ground and picked her up. Today she is alive with the grace of Allah.”

Madhu Sondhi was five years old and living in Lahore when partition came and the Indian railway company offered her engineer father a choice of moving to India or staying in what is now Pakistan. The family ended up in a house near New Delhi’s central railway station that became a refuge for relatives streaming across the new border bringing horror stories. “Opposite our house was a mosque where they were slaughtering Muslims. The bullets often fell in our garden so I was not allowed to play there.” 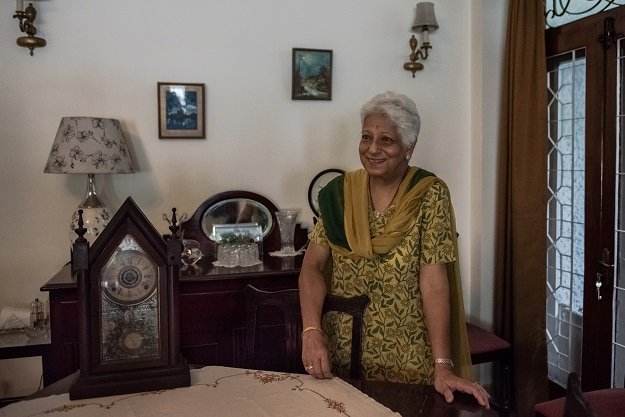 “I wasn’t directly affected as I was very young. My mother’s sister, however, saw people being killed at the railway station, they were shoving pencils up their nostrils and into their eyes. She was never the same. One day she had one of her fits and picked me up, swung me around and threw me on the floor. My parents never left me alone with her again,” she said.

“My mother’s brother stayed behind on his farm. As the rioters came looking for Hindus to kill, his Muslim servants hid him in a small shed and covered him with cow dung cakes. They loaded him onto a horse cart and set off to the refugee camp. On his way out he gave them his house keys – it’s yours, you saved my life, he told them.”

Raj Khanna was 14 years old, the third of seven children of a government accountant, living in a Hindu district of Lahore in 1947 when the killings mounted. By summer of that year, an occasional stabbing had turned into a spree of killings and mobs attacks. “Rioters set fire to some of the houses in our lane,” he said. “My friends and I had gone to see, and to help in any way. We were on the rooftop of the building next door, throwing water to douse the flames when someone pulled me back. That saved my life. There was a police wallah on the street firing at us. The bullet just missed me.” 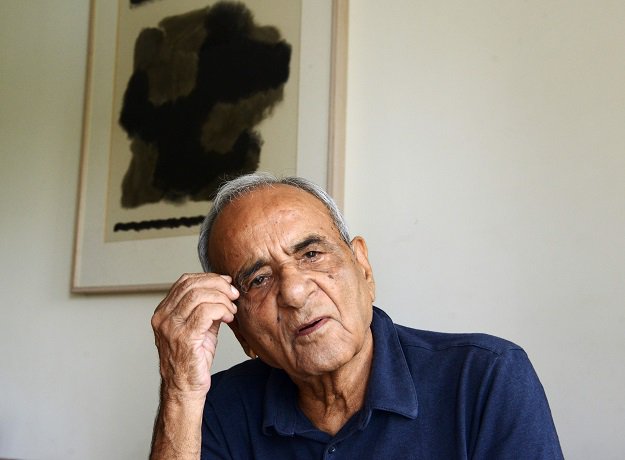 “When our neighbourhood went up in flames, that’s when the parents got scared and the exodus started.” The Khanna family went to Shimla, now the capital of India’s Himachal Pradesh state. Raj Khanna eventually moved to Delhi. “I still had the refugee tag. The refugee tag stays with us. The wounds never heal.”

Saleem Hasan Siddiqui, now 76, vividly remembers the bloodied streets of old Delhi where the stench of chopped bodies wafted through the streets and frensied mobs dumped corpses. “The general atmosphere had become one of distrust, of fear. No one was ready to place their faith in one another,” said. “We didn’t know who they were going to come for next.”

He recalled that as a six-year-old, he was frightened and fascinated by the violence. “We weren’t allowed to go out much. But we would race out every opportunity we got because everyday it was ‘oh, that guy’s chopped head was found on the road’ or ‘oh, that guy was found murdered in the alley’. We were naturally excited.”

“They chopped people up and tossed them into the dry canal. Everyone was in a frenzy, killed whoever they saw… Hindu, Muslim, anyone. No one was really spared.”

Siddiqui recalled that he would run home “with chills.” “The things I’ve seen, the things I’ve heard, they have stuck. They have forever been etched into my mind.”

Saeed Hasan Khan was 17 years old, trapped in east Punjab in September of 1947 as the killing continued. He managed to hitch a ride with a friend on a special train carrying the Pakistan army over the border.

The scenery outside the window was grotesque: “Corpses all around… We saw bodies at Jalandhar Station, Amritsar we saw the bodies, and we saw them at Ambala… There was nothing in my mind except being shocked.”

He made it over the border safely, attending college in Lahore before moving to Europe for 50 years and making several documentaries with the BBC, then ending up in Karachi. But what stood out for him was when Pakistan played India in a Test match in 1954, just seven or so years after Partition. Pakistan threw open the floodgates, allowing fans from Amritsar and Jalandhar to attend without visas. 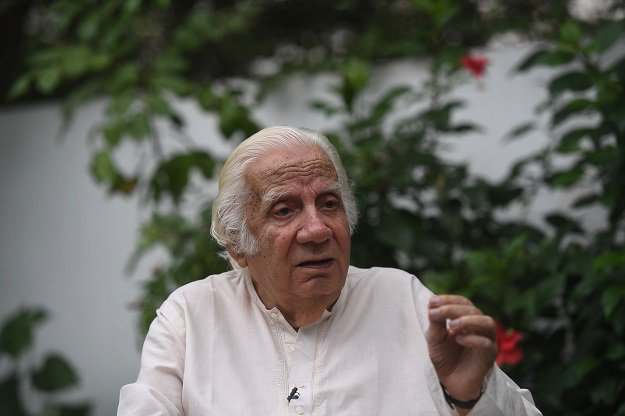 In Lahore, he said, every other household had suffered some tragedy or horror during Partition. “But they all forgot all those miseries. When they saw Punjabi Hindus and Sikhs here, the sweetmeat shop owner refused to take money from them… They showed immense hospitality.

“And when they [Pakistanis] went to Jalandhar and Amritsar, the people there reciprocated. “It means that a common man is ready to forget and forgive, despite that all the things were quite recent and alive in the memories of the people.”

Steyn key as rivals gear up for Tests

Women of Pakistan have come a long way but more needs...

MuslimGirl’s Amani Al-Khatahtbeh: ‘We decided to make the conversation about us’