SHARJAH (Agencies) – Darren Sammy outperformed and outstrategized his opposite number Imad Wasim in key moments to lead Peshawar Zalmi to a comfortable 44-run win over Karachi Kings in the ninth match of the fourth edition of the Pakistan Super League (PSL-4) at the Sharjah Cricket Stadium on Thursday.

Kings were under heavy pressure at 48 for 4 after being sent in, but Imam-Ul-Haq withstood a procession of wickets to top-score with 56 off 43. He was aided in part by Imad s decision to not review a crucial lbw appeal midway through his innings. At the time, the pair had added just six. It allowed Imam and Liam Dawson to continue with what became a 76-run fifth-wicket partnership before Sammy ended the innings with a tremendous flourish, scoring an unbeaten 24 off 10 balls. 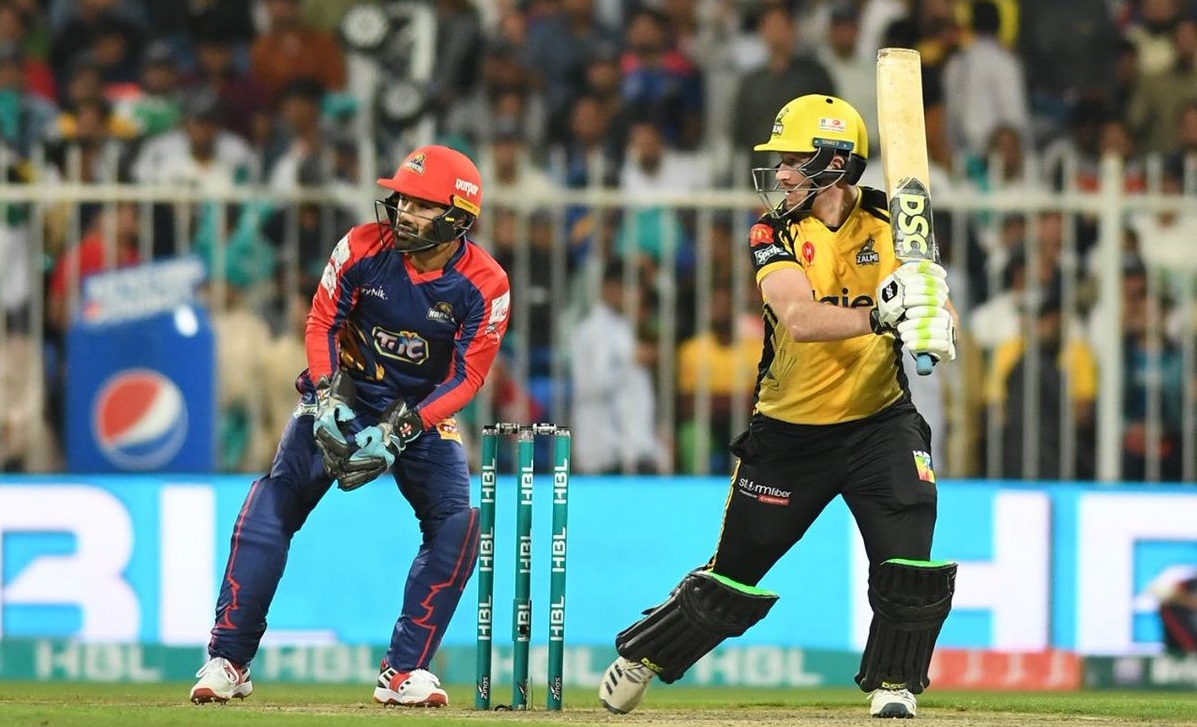 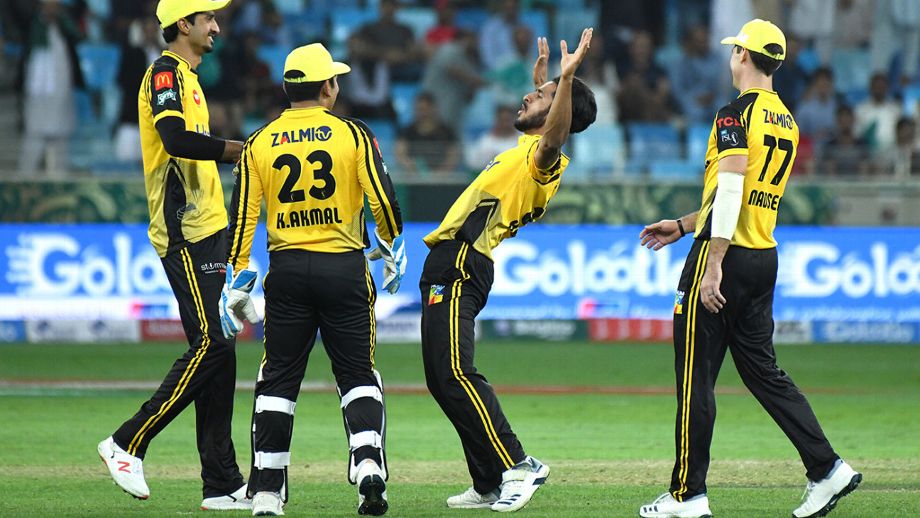 Hasan Ali sparked Zalmi in the field by replicating his figures from their previous win over Lahore Qalandars. He finished with 4 for 15, including three in an over at the death. But his finest moment was arguably the runout off his own bowling to end Babar Azam s innings on 1.

Kings were 53 for 4 needing 101 off the last 10 overs then. When Sikandar Raza was bowled by Umair Asif, there was too much to do for Imad and Mohammad Rizwan. Though Imad actually outscored Sammy with 26, it came off a painstaking 27 balls as he and Rizwan went through a 28-ball stretch from the end of the 12th until two balls left in the 17th without a boundary, symbolizing the Kings disciplined bowling on the night.

Raza had produced a double-wicket maiden in the 8th and had Imam trapped plumb on 33 with one that straightened from around the wicket in the 10th at 54 for 4, but Imad was unconvinced by Raza s mild plead for a review. It proved costly. 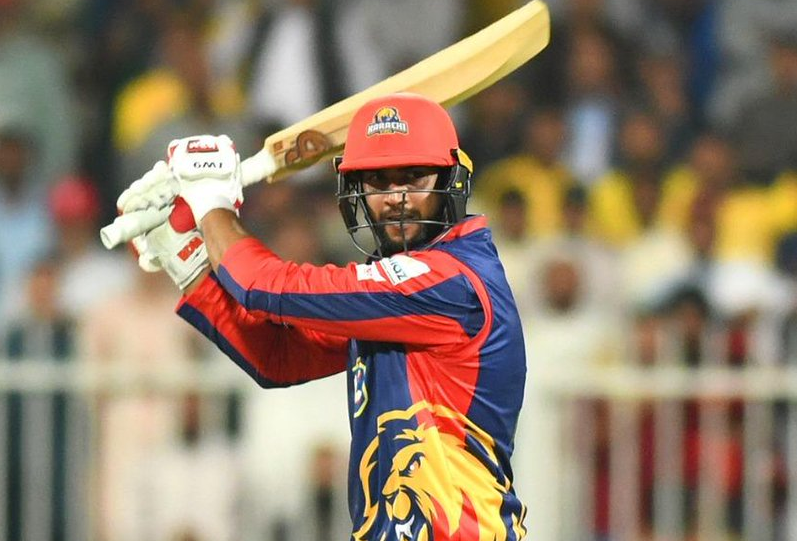 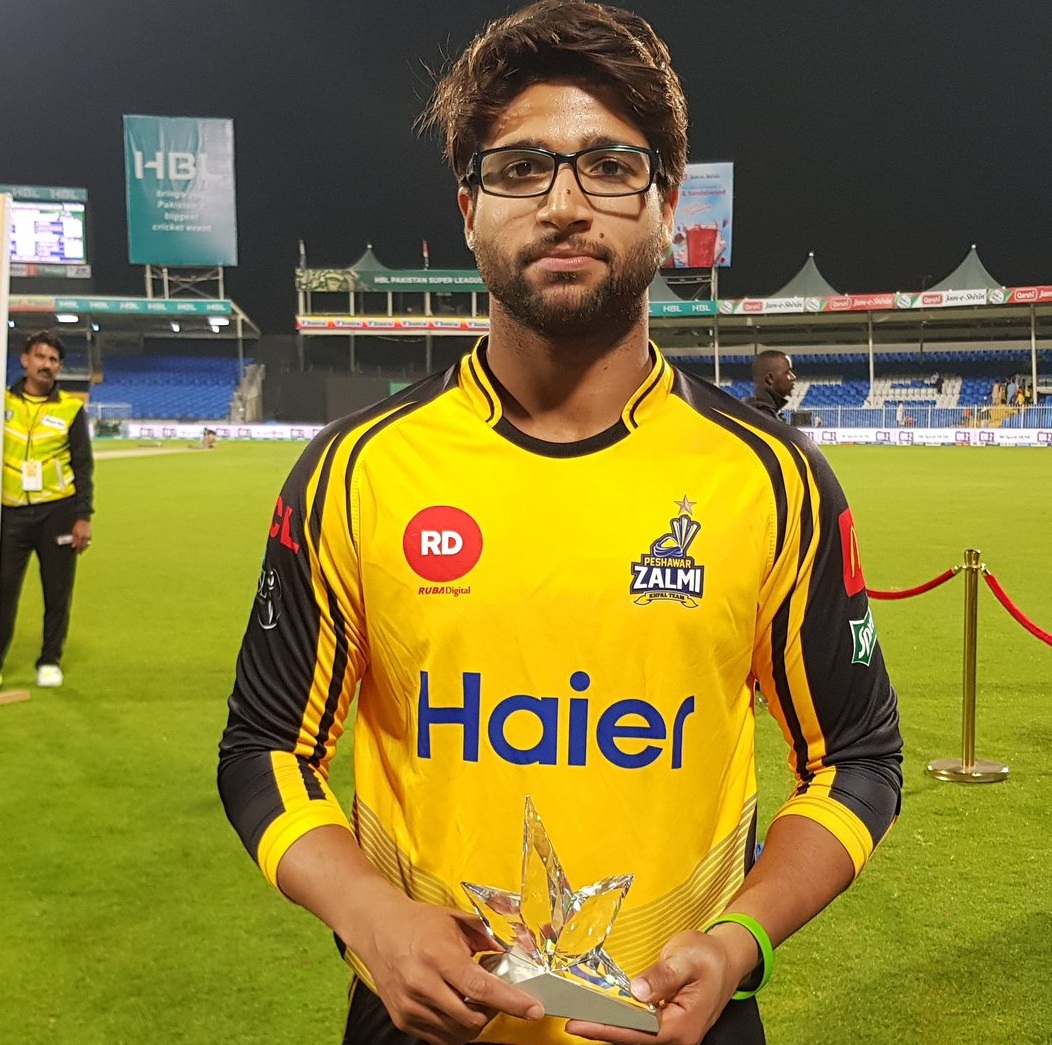 With Zalmi desperate for a late burst following the end of the Imam-Dawson stand, Sammy responded by bashing 16 off the last five balls sandwiched around the runout of Hasan Ali to get his side past 150.

Hasan struck on the first ball of the chase with a ball seaming in to trap Liam Livingstone. He hen ended the third over with an athletic charge to short midwicket in his follow-through after another lbw shout had been turned down off Babar. However, while Babar was preoccupied waiting for the umpire s decision, Hasan swooped in to field, then fired a direct hit from 10 yards.

Hasan was irrepressible with the ball and in the field. His opening spell claimed the two openers. The match was over for all intents and purposes when he took the ball for his last over in the 19th – Kings needed 51 off 12 balls – but the three wickets off five balls to end his night, two caught at deep square leg and the other at mid-off, were a just reward for the more impactful work he did earlier.

Zalmi broke a five-way deadlock to take sole possession of second place at four points with the win, two behind Quetta Gladiators. Kings remain in the logjam with three others on two points in third place, though officially they are fifth on the net run rate tiebreaker.

Jose Jose, one of Mexico’s most-loved voices, dies at 71

Ajmal says happy his eight-month ‘torture’ is over

‘Like we never left’ – Smith and Warner back in Aussie...