LAYYAH  – A two-year-old girl died while 10 others sustained severe burns in two separate fire incidents in Layyah and Peshawar.

The first mishap happened in Karor Lal Esan district of Layyah where the woman sprayed petrol over the stove to ignite it however; it burst into flames and scorched two-year-old Zamia sitting near stove. 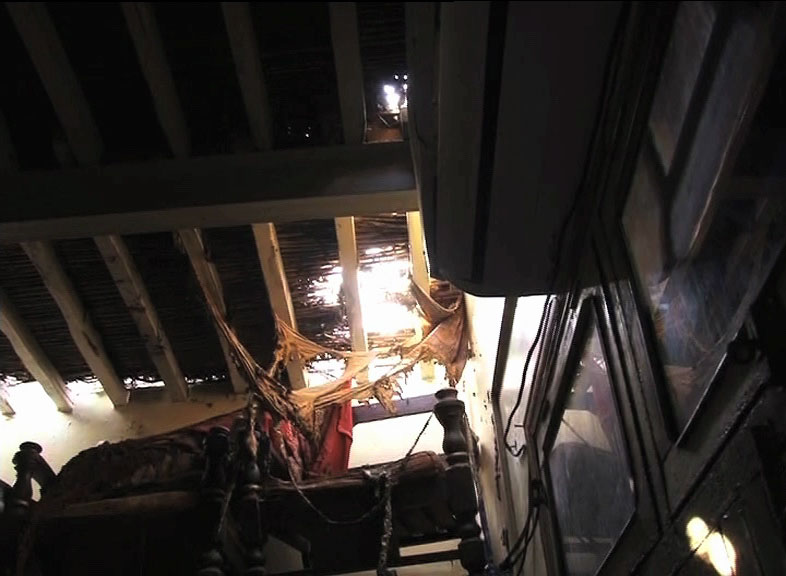 Her mother and aunt tried to extinguish the blaze but were engulfed in it too.

All the three injured were shifted to district hospital where the child succumbed to her injuries whereas the two other women are still under medical care. 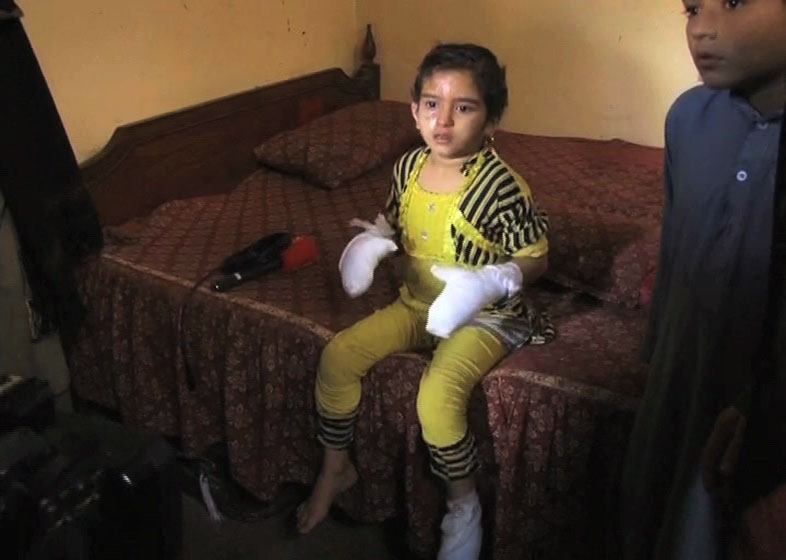 The second incident occurred in Peshawar where eight people were injured in gas leak fire. Four of the critically wounded have been shifted to Islamabad for medical treatment.

Shawwal moon not sighted, Eid-ul-Fitr to be celebrated on June 16

Seven killed as coal mine collapses in Lower Orakzai